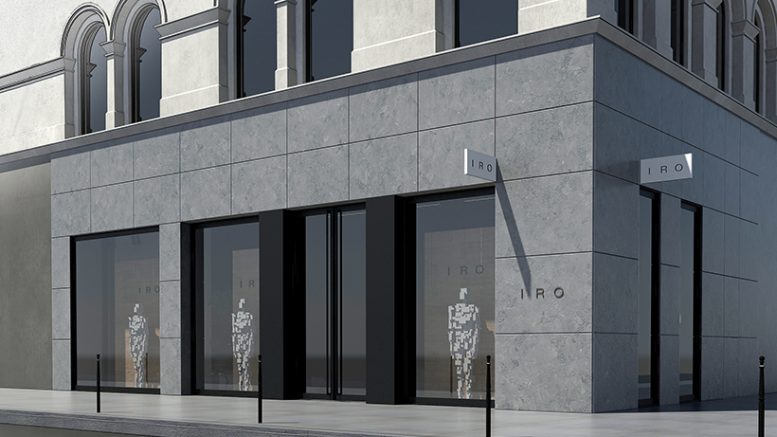 The founders of IRO–the Laurent Bitton and Arik Bitton brothers–will retain a 40% stake. Meanwhile, Fosun International will acquire the 25% stake owned by the Marciano family, founder of Guess Group, along with the remaining shares, making the Chinese company a major shareholder of IRO. The deal is rumored to involve transaction value of about EUR130 million, and the news has been confirmed by a spokesperson of Fosun International quoted in local Chinese media.

IRO was founded by the Bitton brothers in Paris in 2004 and the brand added a men's clothing series in 2011. IRO has many loyal fans, including super models and fashion bloggers like Kate Moss, Rosie Huntington, Gigi Hadid, and Aimee Song.

With annual sales of about EUR60 million, IRO's stores have reached several capital cities, including Paris, New York, London, and Rome. At present, the company has seven stores in France and 25 stores outside France, including four owned stores in the U.S. The U.S. is reportedly the company's largest market with sales ratio up to 50%. In addition, IRO has over 40 counters in high-end department stores.