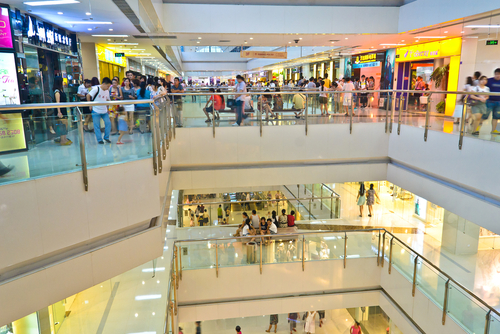 China's Wanda Group, owner of shopping malls and real estate across the Middle Kingdom, has reported it latest financial results.

Wanda Group published a performance briefing for the first half of 2016 and showed the group achieved revenue of CNY119.93 billion during the first six months of 2016, marking a year-on-year increase of 10.6%.

Of the total revenue, overseas businesses contributed CNY17.69 billion, accounting for 14.8% and it saw a year-on-year increase of 78.6%. By the end of the reporting period, Wanda Group's total assets reached CNY736.8 billion, an increase of 12.1% compared with that at the end of 2015.

At the beginning of 2016, Wanda's chairman, Wang Jianlin, set targets for the group, which were to realize assets of CNY750 billion and revenue of CNY254.3 billion in 2016. The revenue target was lowered by 12% compared with last year, due to Wanda Commercial's cutting of real estate revenue by 64 billion to planned revenue of about CNY130 billion. However, he required the company to maintain double-digit net profit growth.

During the first half of 2016, Wanda Commercial's overall contract revenue was CNY64.36 billion, including CNY50.62 billion real estate contract revenue. Its rental income was CNY8.48 billion with a surprising 100% rent collection rate. At the same time, the total traffic of Wanda Plazas reached 1.108 billion, a year-on-year increase of 18.5%.