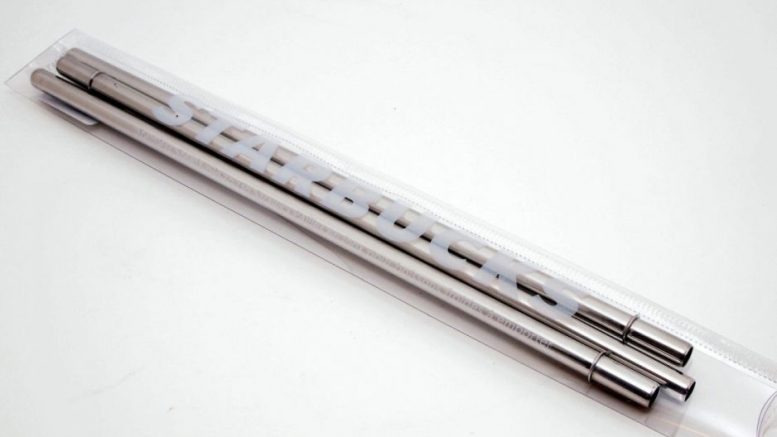 According to information from Starbucks China, the company will recall its stainless steel straws, which are sold as cup accessories, in mainland China.

A report from General Administration of Quality Supervision, Inspection and Quarantine of China showed that Starbucks has filed its recall plan at the administration, stating that the recalled stainless steel straws were made between September 2013 and March 2016 and the total number recalled in mainland China was 54,457.

Starbucks said that this recall is a preventive measure. Due to the hard texture of the stainless steel straw, customers, especially children, might be injured if any accident during use. Basing on safety consideration, the company decided to voluntarily recall those stainless steel straws. Meanwhile, they remind consumers to prevent children from using those straws in the absence of adults.

There were four reports of children injured in North America; therefore, the company recalled the product in America. Though they did not receive such reports in China, the company still implemented a synchronous recall as a precaution, said a representative from Starbucks China.

Consumers can take those stainless steel straws to any Starbucks stores in mainland China to go through the relevant formalities and the company will deliver matching plastic straws to them.