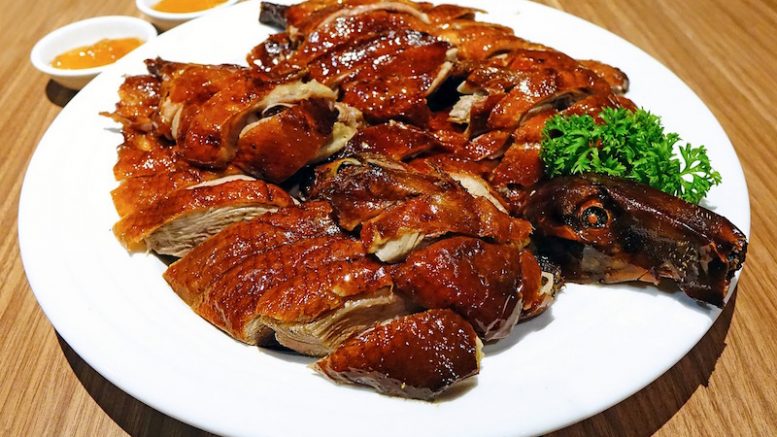 The company recently published its semi-annual report for 2016 and said it opened four new owned restaurants during the first half of 2016 in China and is investigating options in places outside of mainland China.

At present, Quanjude has two franchised restaurants in Japan, one in Myanmar, one in Australia, and one in Hong Kong.