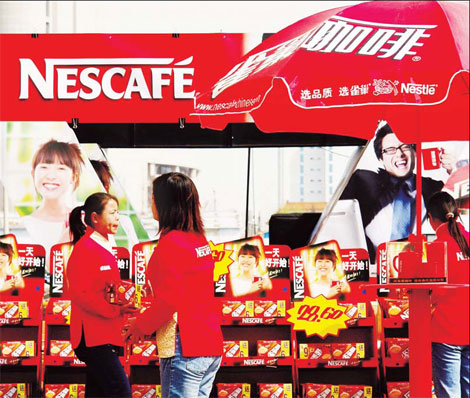 Nestle has confirmed that its Greater China chairman and chief executive officer John Cheung will leave his current position and transfer to another important position in Nestle Group.

Cheung previously held an important position in Wyeth nutrition business, which was acquired by Nestle, and boasted outstanding sales performance. In December 2012, Cheung joined Nestle due to the acquisition and in April 2014 he was appointed chairman and CEO of Nestle Greater China.

Under Cheung's leadership, Wyeth nutrition business achieved continuous sales growth in China and reached CNY11 billion by 2015, making it the top provider in the Chinese infant formula industry. However, due to the depression of the macro economic environment, Nestle's Greater China performance was not equally as good as Wyeth over the past two years.