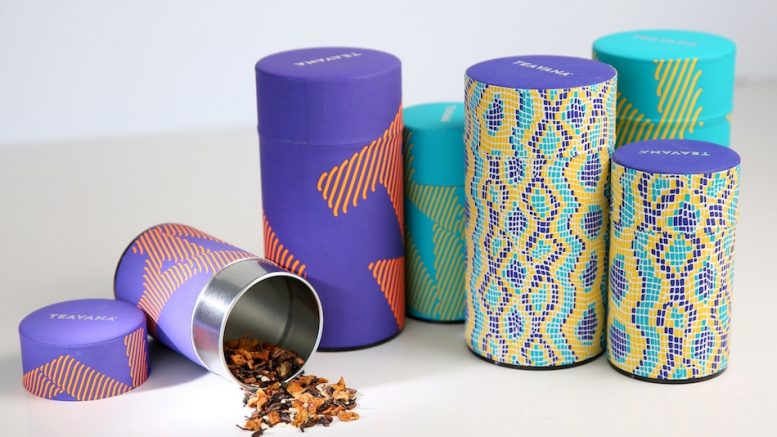 Will Starbucks succeed in bringing tea to a nation already ensconced in its own tea drinking traditions? Starbucks hopes its Teavana makes sense to Chinese consumers.

Starbucks China announced that the company has officially introduced its tea brand Teavana into the Chinese market to supplement its coffee and caffeine-infused product portfolio.

Teavana was founded by a couple in 1997. They purchased various tea leaves from all over the world, including China, Japan, and India, and made them into special tea leaves to sell online and in physical stores. In November 2012, Starbucks announced plans to acquire Teavana for about USD620 million in cash. So far, Teavana has over 300 stores in America and Canada.

At the beginning of 2016, rumors swirled Starbucks would open tea stores in China and the company's first Teavana store would be located in this market. However, Starbucks denied the rumor and said the company would not open an individual store for tea products in China. They instead will launch their tea beverage brand Teavana in the Asia Pacific region, including China, in the second half of 2016 to supplement existing coffee products in their current Starbucks retail outlets.

Starbucks entered the Chinese market in 1999 and the company developed over 2,000 stores in 100 Chinese cities during its 17 years of operation. So far, China has become the second largest market for Starbucks, following its American domestic market.

Starbucks revealed that over the next five years, the company will enhance investments in China to add 500 new stores every year. By 2019, Starbucks expects to have 3,400 stores in this marketplace.