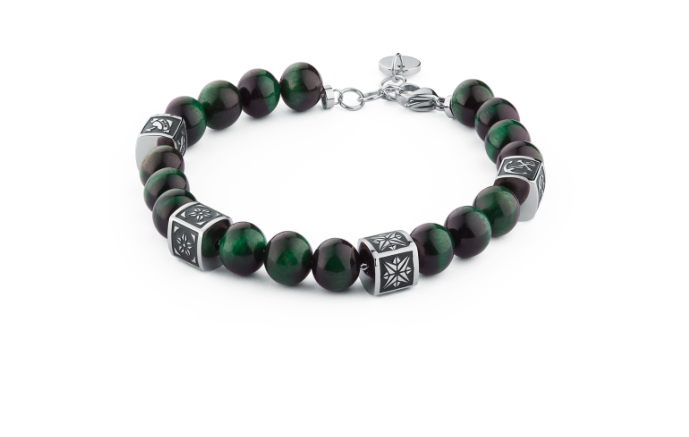 This is reportedly an important sign for the brand's nationwide expansion in the Chinese market, following the opening of its Beijing Solana store and Shanghai Joy City store. As a leading fashion jewelry brand in Italy, they are confident in becoming a world-class brand, so the store openings will offer their unique products to a new generation of consumers.

Brosway continues to lead the fashion and it creates accessories with elegance, uniqueness, and high quality. In 2006 and 2007, the brand gained CoolBrand and Superbrands awards, respectively, in the UK and it is one of the favorites of European fashionable women.

Brosway's first overseas company was opened in Miami, Florida, and it then expanded into Kuala Lumpur, Malaysia. In February 2015, it opened first independent store in Beijing. The company's goal is to open specialty stores across the entire country of China, said the company's representative.