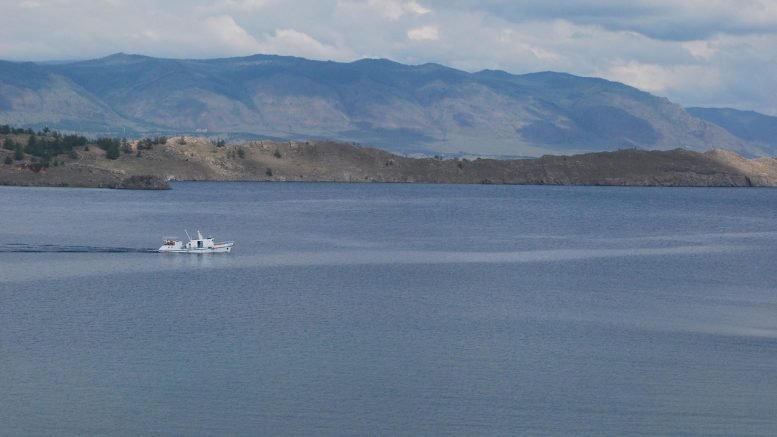 China's LeEco plans to import Lake Baikal water and sell it in China, according to reports in Russian local media.

The news was revealed by Xu Xinquan, president of LeEco Russia and Eastern Europe. Xu said that starting from September 2016, the company will book Lake Baikal water, which will be imported to China. He also revealed that the company had registered a trademark for the lake water.

Xu said LeEco will use their own rental cars to sell Lake Baikal water and the company will target one million orders every day.

Previous reports said that Far East and Baikal Region Development Fund and LeEco had reached an agreement on the building of a platform to promote Russian food in China. They planned to invest RUB10 billion over the next three years for this project.

In 2016, LeEco established a Russia and Eastern Europe branch to develop businesses in Russia, Commonwealth of Independent States, and Eastern Europe countries. During St. Petersburg International Economic Forum 2016, LeEco's chairman and founder Jia Yueting announced that the company would invest USD500 million to USD1 billion in Russia over the next three years.