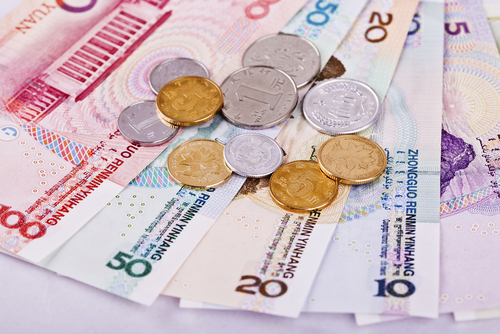 Hong Kong online fashion retailer Grana announced that the company has raised USD10 million in their latest round financing, which was led by Alibaba Entrepreneurs Fund.

This is Grana's series A round of financing. Prior to this, the company completed a USD6 million seed funding. Apart from Alibaba Entrepreneurs Fund, Grana's existing investors Golden Gate Venture and MindWorks Ventures also participated in the new round of funding.

Luke Grana, co-founder and chief executive officer of Grana, said during an interview that the company will use the new capital to expand product category and increase the number of its product delivery market. At present, Grana's all products are under owned brands and it ships to 12 countries. Grana is currently expanding business in America, which is one of the company's largest market along with Hong Kong.

Grana has not yet released any detailed performance statistics and only said that they achieved 15% month-over-month growth on average.

Grana said that the company realized strong growth and good operations over the past two years. They will continue this development trend.

Grana sells fashion products under owned brands exclusively via its website. Their high quality products are made of fabrics from countries and regions like China, Peru, and Italy. At present, Grana has one physical store in Hong Kong and it operates temporary retail stores in four countries.