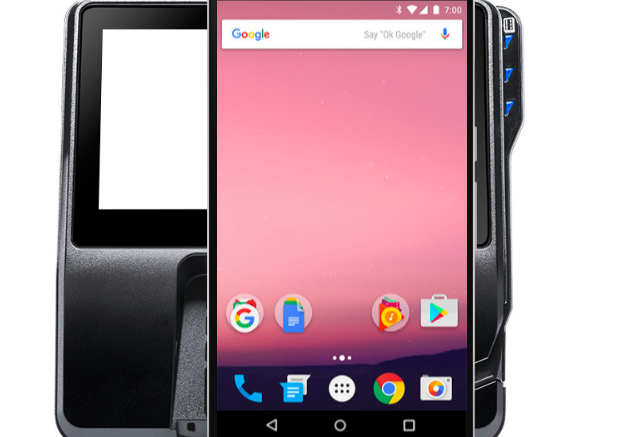 Google may be blocked in mainland China, but it's Android Pay mobile payment service has just launched in the freer environs of Hong Kong.

The mobile payment service from the American Internet company has launched in Hong Kong and is now available at thousands of retail outlets.

Android Pay is a "one-click payment" service launched by Google. It features NFC communications technology and can be used on devices starting with the KitKat 4.4 Android system.