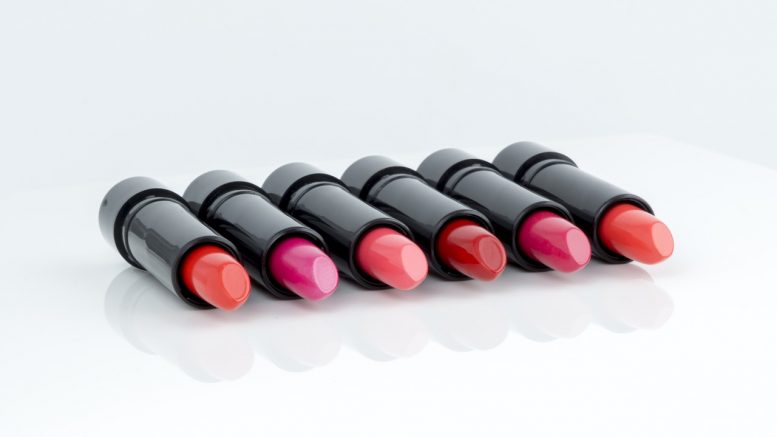 Jumei International Holding Limited updated its semi-annual performance report for the first half of 2016 and stated that by June 30, 2016, the company achieved revenue of CNY3.5 billion, which was about USD523.8 million, and it represented a year-on-year increase of 1.7%.

Meanwhile, the company's net profit attributable to shareholders was CNY141.2 million, which was a year-on-year decrease of 29.8% from CNY201.2 million. If basing the number on non-GAAP basis, its net profit was CNY163.6 million and the net profit in the same period of last year was CNY228.4 million.

The Chinese cosmetics e-commerce company said that its revenue increase was attributed to the 2.1% increase of active users and the 15.2% increase of orders during the reporting period.

In addition, the company's gross merchandise volume saw an increase of 7.6% to CNY4 billion, which was about USD598.8 million. However, its gross margin decreased from 30.6% to 27.9% year-on-year.