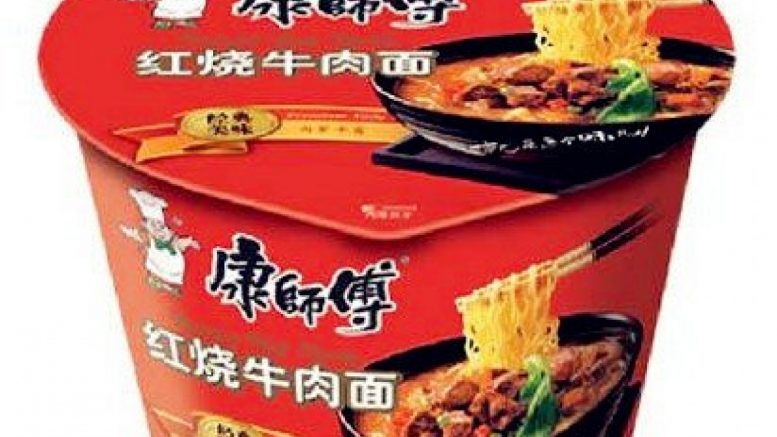 However, the group said that it would not have major operating or financial impact on Master Kong Holdings Limited, which focuses on businesses on the Chinese mainland market.

Jia Xiande, deputy general manager of public affairs office of Ting Hsin Group, previously revealed that Master Kong (Taiwan)'s business was only engaged in production equipment imports and then leased to Wei Chuan for commissioned production services. In 2015, the company suffered an edible oil scandal in Taiwan and it no longer made Master Kong-branded instant noodle in the marketplace. Therefore, Master Kong (Taiwan) basically had no substantive business operations and the board of directors decided to implement the dissolution and liquidation.

Be the first to comment on "Taiwan's Master Kong Business Dissolved"