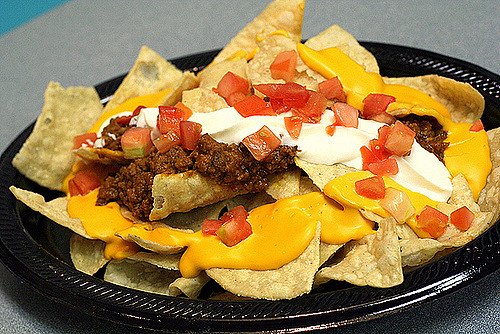 Yum! Brands, the owner of Taco Bell, previously closed all four Taco Bell outlets it had in China in 2008 after unsatisfactory performance. So this new launch is Taco Bell's revamped move into China.

The restaurant, located in the Lujiazui financial district in Shanghai's Pudong district, is the result of a partnership between Yum China and fast food chain Taco Bell Corp.

Yum China completed its separation from parent Yum Brands and began a U.S. trading debut as an independent company two months ago, following a US$460 million capital injection from Primavera and Alibaba's financial affiliate Ant Financial in September.

Taco Bell currently operates 7,000 restaurants globally, with 300 located outside of the U.S. in 26 countries. The company plans to increase its network to 10,000 in 2022, with China an important market to lead its expansion.