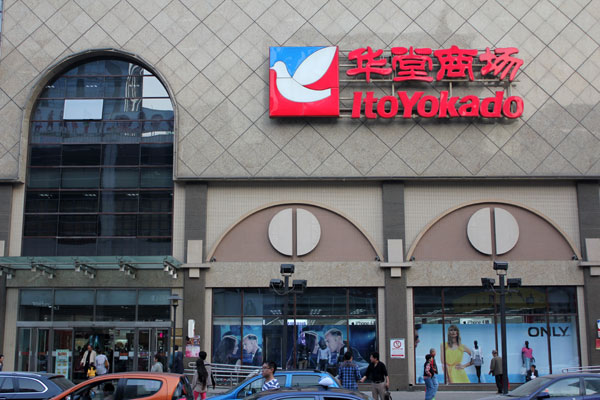 Seven & I Holdings, parent company of Ito Yokado, will accelerate store expansion in the Chinese mainland market and plans to have 20 stores by 2020, tripling their current number in China.

Ito Yokado entered the Chinese mainland market in 1997, with its first store openning in Chengdu, Sichuan province. In 1998, the company entered the Beijing market. At present, Ito Yokado has six stores in Chengdu and two in Beijing.

In 2005, Ito Yokado opened its first food supermarket in Beijing. However, due to the severe competition from foreign supermarket giants like Carrefour and Chinese local enterprises, the Japanese retailer ceased the operations of this food supermarket in December 2016 and only maintains two department stores in the capital city.

In addition, with the rapid development of e-commerce in China, Ito Yokado also plans to tap the online business. The company will establish a new company in Sichuan this summer and it aims to achieve sales of JPY10 billion by 2020 via online sales.