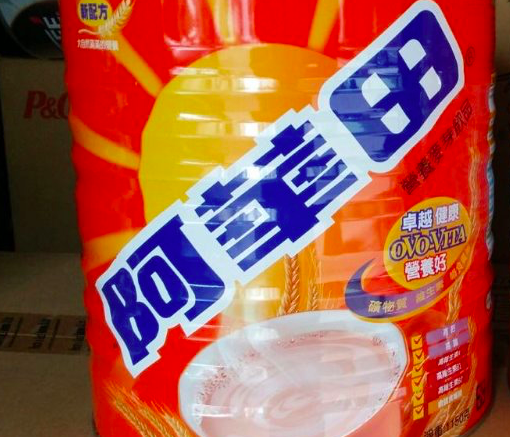 Ovaltine is known for its malted nutritional drinks. This brand was launched by the pharmaceutical expert Dr. Albert Wander in Switzerland in 1904 and it entered the Chinese market in 1993. In 2002, Ovaltine was acquired by ABF.

Though Ovaltine entered the Chinese market a long time ago, its development in this marketplace has not been smooth. Due to perennial losses, Bright Food Group, the previous licensee for the beverage, listed its 20% stake in Shanghai AB Food & Beverages for CNY17 million at Shanghai United Assets and Equity Exchange in 2008.

Around 2008, the total assets of Shanghai AB Food & Beverages were CNY560 million, but its debts were CNY610 million.

Commenting on the cooperation, Master Kong's holding executive Wei Junxian said that the two parties believe there is large growth space in the future Chinese milk beverages market. This is also a bold attempt for Master Kong in the drinks sector, especially the milk drinks category.