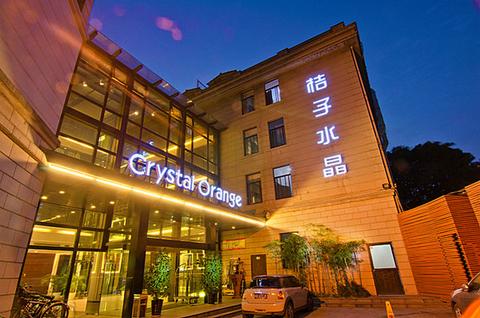 Huazhu Hotel Group announced that they have signed an equity acquisition agreement with investors led by the Carlyle Group, aiming to acquire the entire stake in Crystal Orange Hotel Group for CNY3.65 billion.

This acquisition marks the alliance of a Chinese chain hotel giant and a chain boutique hotel brand.

According to Zhang Min, chief executive officer of Huazhu Hotel Group, after the merger of the two parties, Crystal Orange will still maintain its independent business operations.

Huazhu Hotel Group was founded in 2005 and it developed over 3,200 hotels in more than 370 cities in China over the past years. The group has 12 hotel brands, including Hi, Elan, HanTing, Starway, Ji, Manxin, Joya, ibis, ibis Styles, Mercure, Novotel, and Grand Mercure.

Be the first to comment on "Huazhu To Acquire Crystal Orange Hotel For CNY3.65 Billion"