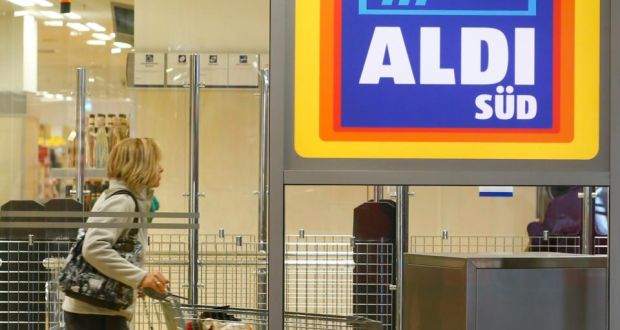 In addition, Aldi will hold a launch ceremony for its Tmall overseas flagship store in Shanghai on April 25, representing its official debut in the Chinese market.

Tmall is the exclusive partner of Aldi in China and it is the first time for Aldi to enter a new geographic market via an online platform. With this move, Aldi will operate businesses in ten countries around the world, serving millions of consumers.

Aldi will first launch a series of selected products, including wines, snacks, breakfast products, and imported milk powder. Aldi's products sold in China will be directly supplied by Aldi's suppliers in Australia.

Christoph Schwaiger, executive president of Aldi China, said that for centuries, Aldi has been known for its self-owned brand. They believe that the company will also provide low-price and high-quality imported products to Chinese consumers.

Terry von Bibra, Alibaba Group's general manager for Europe, expressed his confidence and hope in the cooperation. He said that Aldi is an international retail brand with a great global reputation and both Aldi and Alibaba are the leaders in their respective sectors. As China's leading cross-border e-commerce platform, Tmall.hk will provide great support to Aldi's entry into China. He has no doubt that Aldi and its selected products will rapidly gain the favor of Chinese consumers.