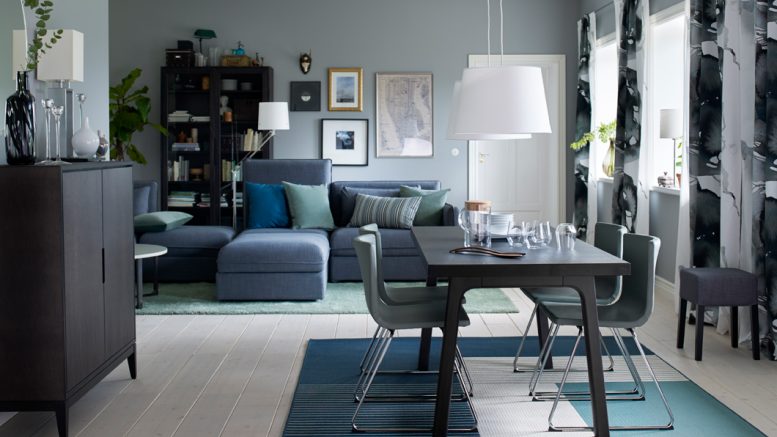 Dairy Farm International, parent company of Ikea's business in Hong Kong, recently revealed that Ikea plans to open its fourth outlet in Hong Kong during the second half of 2017.

This new Ikea store will be reportedly located in the Tsuen Wan area of northern Hong Kong.

Dairy Farm International revealed the news about the new store opening in its annual performance report; however, the company did not mention the detailed address of the new site.

Dairy Farm International is a multi-model retailer listed in Hong Kong. It owns the franchising rights of Ikea in Hong Kong, Indonesia, and Taiwan. Later this year, the company plans to open Ikea's second store in Jakarta, capital of Indonesia.