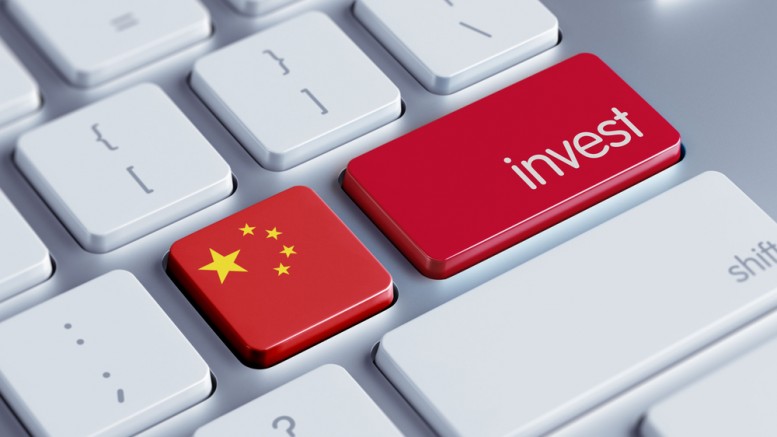 American short-term lodging platform Airbnb recently announced that the company plans to expand its business in China and it wants to triple its employees and double its investment in this marketplace in 2017.

However, no specific figure was mentioned. At present, Airbnb has an engineering center in Beijing and the company has about 60 employees in China.

Prior to this, Airbnb closed a USD1 billion financing round, which evaluated the company at about USD31 billion.

Airbnb will introduce its new tourism app Trips, which was launched in November 2016, into China. The launch of this product aims to enlarge its market outside the rental business and provide users with tourism experiences such as local music, art, food, and traditions.

Airbnb entered the Chinese market in August 2015. So far, this platform provides about 80,000 rental housing units and served nearly 1.6 million travelers in China.