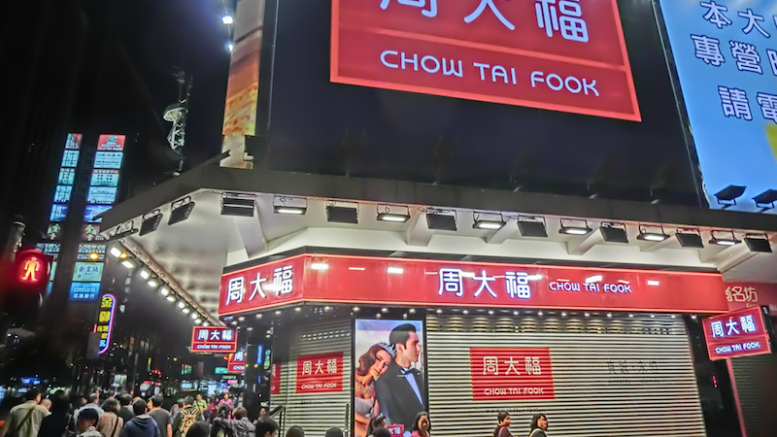 Under the agreement, Chow Tai Fook will open a store at DFS' T Galleria Hawaii in May 2017. This is reportedly Chow Tai Fook's second store in America. In November 2016, Chow Tai Fook launched its first U.S. store at Macy's in Flushing, New York.

Chow Tai Fook has been accelerating its expansion in the overseas markets. From March 2013 to March 2014, the company only had ten retail sites outside mainland China, Hong Kong and Macau. By September 2016, the number increased to 19.

However, compared with its total 2,326 retail points, including 2,070 in mainland China, Chow Tai Fook still needs to enhance its overseas distribution.