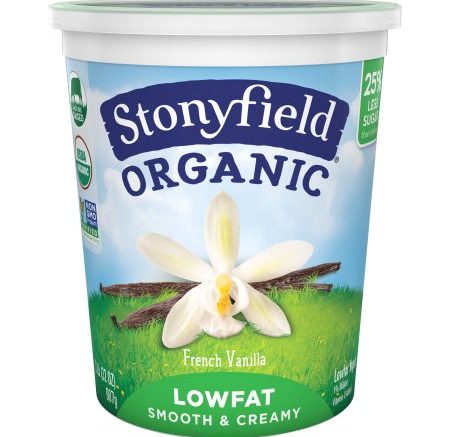 Chinese dairy company Yili is bidding to buy Stonyfield, one of the top organic yogurt manufacturers in the U.S. and a holding subsidiary of the French dairy giant Danone.

Stonyfield was founded in 1983 and Danone started purchasing Stonyfield shares from 2001 and gradually controlled the company. In 2016, Stonyfield's turnover was about USD370 million and its net profit was USD50 million.