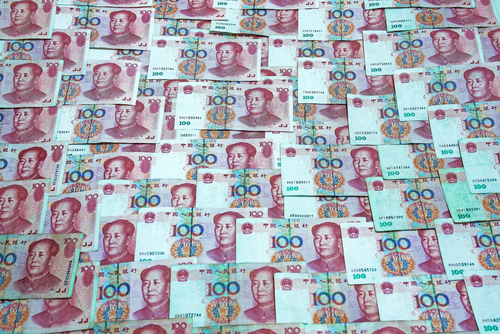 While announcing the financial report, Vip also stated that it would separate its Internet finance business and restructure its logistics business to create new business growth engines. With this move, Vip will establish a strategic matrix formed by e-commerce, finance, and logistics.

With the optimization and upgrade of the company's strategy and innovation ability, Vip's net profit attributable to shareholders reached CNY551.9 million during the reporting period, a year-on-year increase of 16.3%.

If basing the results on non-GAAP calculations, the company's net profit was CNY799.4 million, a year-on-year increase of 28.2%.

Be the first to comment on "Vip.com Will Separate Internet Finance Business"