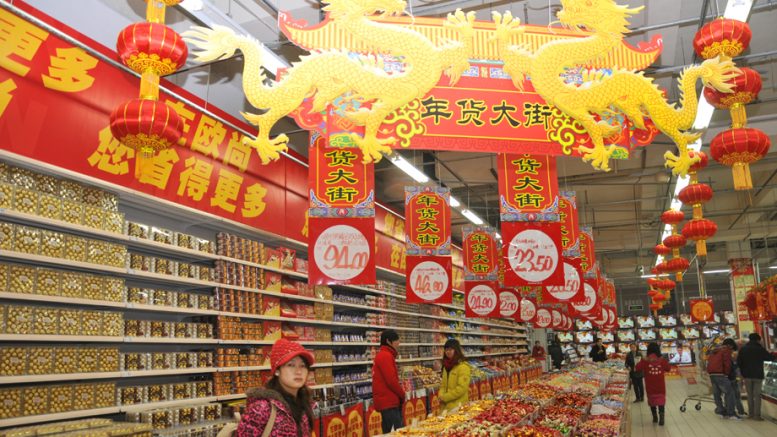 Shen reportedly previous communicated with Auchan's executives about his career changes and has apparently received support from the company. Auchan China expressed their appreciation for Shen's huge contributions over the past 18 years, especially his people-oriented talent ideas and various business activity innovations.

Shen joined Auchan as store unit manager in 1999 and participated in the preparation and building of Auchan's first store. In 2006, he was appointed human resources director of Auchan China. Between 2010 and 2013, Shen worked for Auchan France as a store manager and he worked as a store manager supervisor after returning to China. In February 2016, Shen was appointed general manager of Auchan China.

Founded in 1961, Auchan is the second largest business group that focuses on the retailing business in France. The company entered the Chinese market in 1997 and opened its first Chinese store in Shanghai in 1999. By May 2017, the French retailer had 75 hypermarkets and over 20,000 employees in more than 30 cities across China.

Be the first to comment on "Auchan China's General Manager Departs"