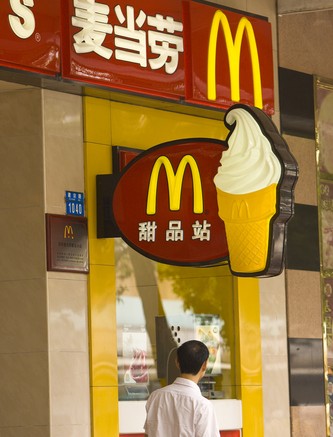 American fast food China McDonald's is set to be acquired in China by a consortium.

Chang Zhenming, chairman of CITIC Limited, said after a shareholders' general meeting that at the beginning of 2017, the company formed a consortium with Carlyle Capital for the acquisition of McDonald's China and Hong Kong businesses and the related deal is expected to complete delivery before August 2017.

On January 9, 2017, CITIC Limited, CITIC Capital, the Carlyle Group, and McDonald's jointly announced a strategic cooperation to establish a new company which will become the main franchisee of McDonald's in mainland China and Hong Kong for the next 20 years.

This new company will acquire McDonald's Chinese mainland and Hong Kong businesses for a total consideration of USD2.08 billion, which is about HKD16.14 billion. The consideration will be partially settled in cash and the remaining will be new shares of the new company issued to McDonald's.

On the completion of the transaction, CITIC Limited and CITIC Capital will hold a combined 52% stake in the new company; Carlyle will own a 28% stake; and McDonald's will own a 20% stake. At the same time, McDonald's over 1,750 owned restaurants in mainland China and Hong Kong will become franchised restaurants.

Be the first to comment on "CITIC, Carlyle To Complete Acquisition Of McDonald's China And Hong Kong Businesses"