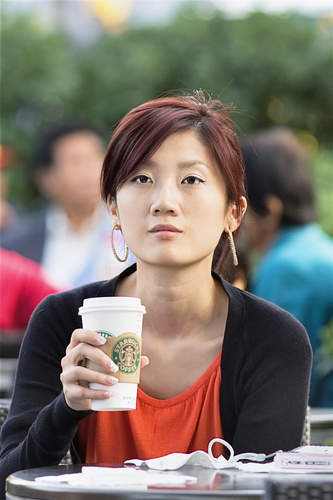 Starbucks and Uni-President jointly announced that Starbucks will invest about USD1.3 billion in cash to acquire the remaining 50% stake in President Starbucks Coffee Shanghai Co. Ltd., the two parties' joint venture in the East China market.

This is reportedly the largest acquisition in the history of Starbucks. With this acquisition, Starbucks will gain the full ownership of about 1,300 stores in Jiangsu, Zhejiang, and Shanghai.

Prior to this, Hong Kong's Maxim's Catering Limited also acquired a 100% stake in the Starbucks JV in Hong Kong and Macau.

Kevin Johnson, president and chief executive officer of Starbucks, said that gaining the full ownership of Starbucks in mainland China will help the company realize its goal of increasing its number of stores from the existing 2,800 to 5,000 by 2021. He said that it is a key step to promoting Starbucks' diversified market strategies in China to achieve its long-term profit development in Asia.