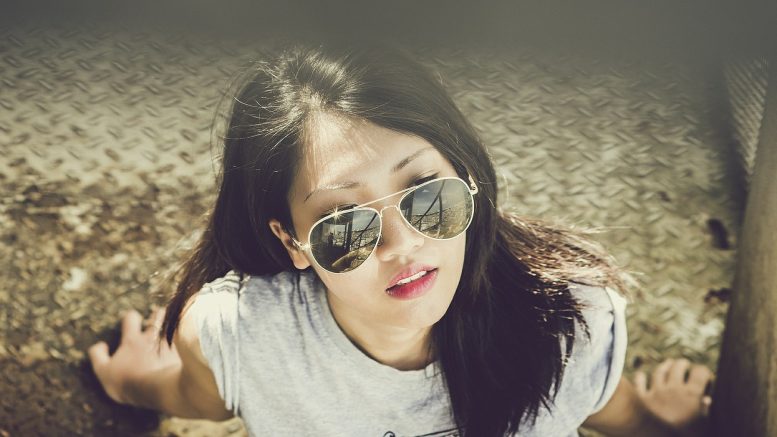 International sunglasses retailer Sunglass Hut opened a new store in Hangzhou's Intime Wulin store, which is the brand's third store in the city following the ones in Hangzhou Kerry Centre and Hangzhou Bailian Outlets.

It started as a small independent store in Miami in 1971 and it developed 100 chain stores in Miami by 1986, reaching annual sales of USD24 million. By 1991, Sunglass Hut's annual sales exceeded USD100 million and by 1996, the company seized 30% share of the American sunglasses market.

For the Greater China region, Sunglass Hut had nearly 40 retail stores, including 13 in Hong Kong, seven in Shanghai, and three in Beijing.