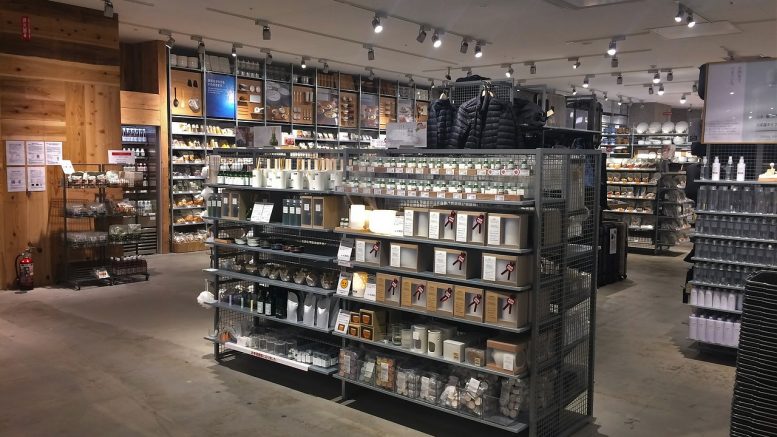 Japanese clothing, grocery, and department store group Ryohin Keikaku Co. Ltd., which is the owner of Muji brand, recently published its report for the first quarter of 2018 financial year, stating that Muji's performance in China continued to improve and it saw a stable growth after reaching its 200th store milestone.

According to the financial report, during the first financial quarter ended May 31, 2017, Muji's comparable sales in the Chinese market increased by 5.8%. Though it was a slight decrease from the 7.6% of the previous quarter, it still represented an increase compared with the 4.7% of the same period of 2017 financial year.

During the first quarter, Muji's sales in the Chinese market saw a 16.7% increase. If calculating by fixed exchange rate, it marked an increase of 24% to JPY15.616 billion, which was about CNY942.4 million with the exchange rate of 16.57.

However, despite its growth in mainland China, Muji's performance in Hong Kong, Taiwan, and South Korea was weak, which dragged down its comparable sales in East Asia to 2.3%. By fixed exchange rate, its sales in this marketplace increased by 18.2%; while the actual increase rate was 14.8% to JPY25.221 billion.

In addition, Muji opened its first Chinese Muji Diner outlet in Shanghai during the reporting period.