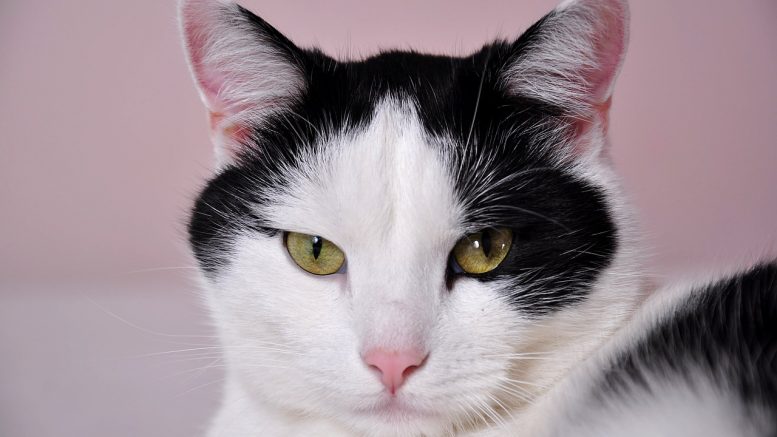 Ikea's designer Bermudez said that it is important to focus on the natural needs and habits of animals such as sleeping, eating, and playing. Pets like soft cushions and blankets and they are sensitive to smell; therefore, they need special textile materials. Ikea's designer also encourages owners to stuff old clothes and old blankets into cushions, because the familiar smell can increase the sense of security for dogs.

At present, Ikea Lurvig is available in America, Canada, Japan, and France.

Statistics from the National Bureau of Statistics of China show that from 2010 to 2016, China's pet industry saw an annual compound growth rate of 49.1%. In 2016, the pet dog and cat market scale reached CNY172 billion. China has reportedly become the third largest pet market in the world, following America and Japan.