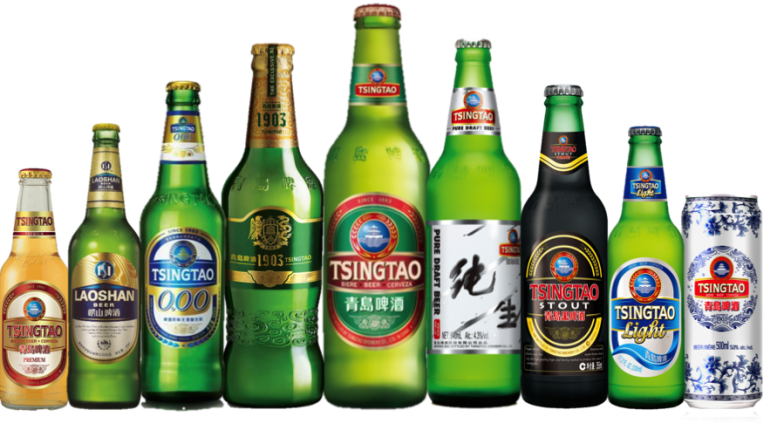 Tsingtao is reportedly the second largest beer company in China.

To enhance its expansion and improve brand awareness, Asahi invested about JPY60 billion, which was about CNY3.521 billion, in the acquisition of 270 million Tsingtao H-shares from AB InBev in 2009, accounting for about 19.99% of the total share capital of Tsingtao. However, Asahi's development in China was not smooth. In 2014, China's beer output saw a decrease for the first time and the depressed situation did not recover until August 2016 when China's beer output saw a year-on-year increase of 4.2%.

At the same time, the Chinese beer market experienced a consumption upgrade and local beer brands started transferring to the medium- and high-end market.

Facing the difficulties in China, Asahi changed its overseas market strategy and continued to dump Chinese businesses while expanding in Europe. In 2016, the Japanese companies acquired SABMiller's businesses in Western Europe and Central and Eastern Europe from AB InBev with JPY1.2 trillion, which was about CNY70.427 billion. It also plans to introduce its acquired Czech brand Pilsner Urquell and Italian brand Peroni Nastro Azzurro into the Japanese market to enrich its high-end beer brand line in Japan.