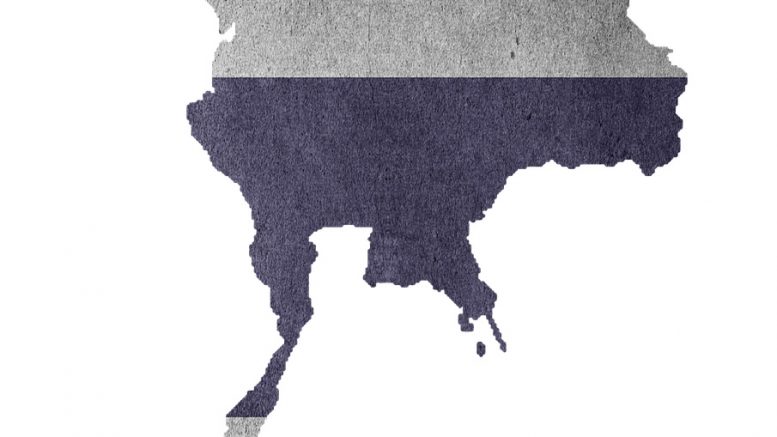 China's Qiaqia Food announced that its new factory in Thailand, in which the company invested about CNY500 million, has recently been put into production.

Though many Chinese snack food companies accelerated their overseas expansion in recent years, this is the first time that one of them built a factory abroad.

The company revealed that their Thai factory has total investments of CNY500 million. For the first phase, two automated production line of sunflower seed products have been completed and their annual sales are expected to reach THB1 billion, which is about CNY225 million and their annual profit will reach THB100 million, which is about CNY22.526 million. For the second phase, the factory will introduce international advanced production lines for nuts to expand their nuts processing, trade, brand, and distribution businesses.

It is said that Qiaqia started its international road early in 2000 and the company accumulated extensive experience in the overseas market, which laid the foundation for this overseas factory.

In addition, Qiaqia's Thai factory will further bring cost control advantage. With relatively low costs of daily energy consumption, environmental protection, and labor in Southeast Asia, Qiaqia is expected to achieve a higher profit rate. On the other hand, the local factory can reduce transportation cost while improving the freshness of products.