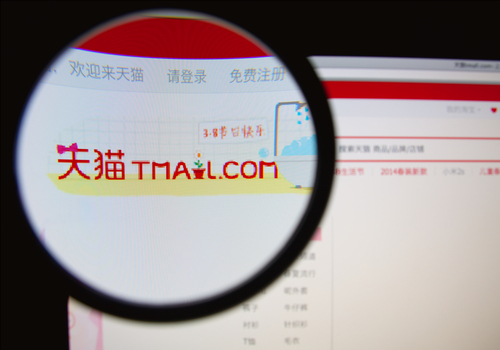 Be the first to comment on "Everlane Formally Enters Chinese Market"