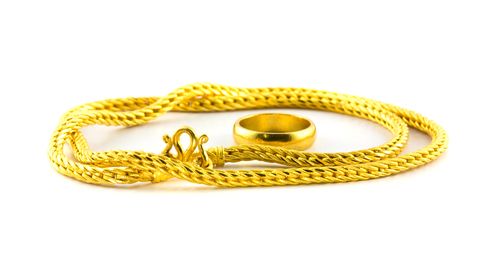 During the reporting period, Laofengxiang's net profit increased by 13.73% year-on-year to CNY739.1 million and its net profit after fees deduction was CNY723.6 million, a year-on-year increase of 15.13%.

Be the first to comment on "Laofengxiang Reported Revenue Of CNY28.1 Billion In Q1 2019"