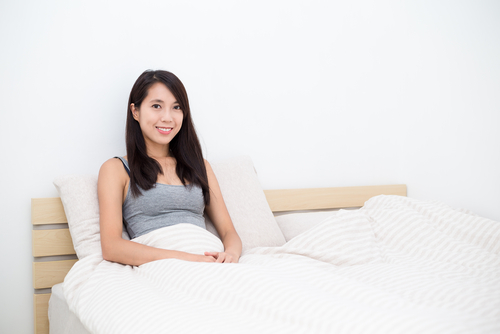 According to reports in foreign media, Indian hotel chain brand OYO will cut several thousand employees in China and India.

OYO was founded by Ritesh Agarwal in 2013 and it has been expanding rapidly with low customer price. At present, OYO has developed business in over 80 markets around the world. With a valuation of USD10 billion, OYO was recognized as one of the most promising start-ups in India and SoftBank is a major shareholder of the company.