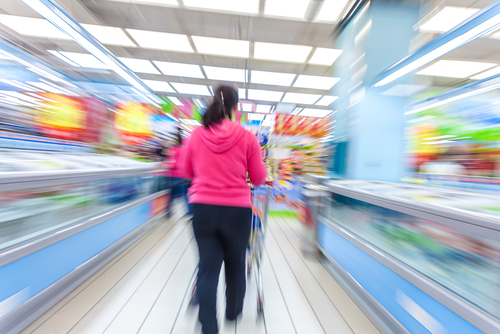 According to reports in Chinese local media, Sam's Club will open another new store in Ningbo in April 2020, following its first store opened in May 2019.

It is said that the new store will be located at The Point, Yinzhou District and it sets a record for Sam's Club to open two stores in one city in such a short time since its entry into the Chinese market.

A representative from Sam's Club said that based on its existing express delivery service, the company will launch cloud warehouse service in Ningbo. They will select residential areas of members and potential members to open cloud warehouses to serve a radius of four kilometers, allowing members to receive products within one hour.

The cloud warehouses will mainly cover fresh goods and daily FMCG. Consumers will be able to purchase high-quality products from Sam's Club even when it is inconvenient for them to visit the store.

Sam's Club launched the cloud warehouse project in 2017 and it first established two cloud warehouses in Shenzhen to serve existing customers. It provides "delivery within one hour" service, aiming to increase consumer purchase frequency and lower the impact of the long distance between members and the store.