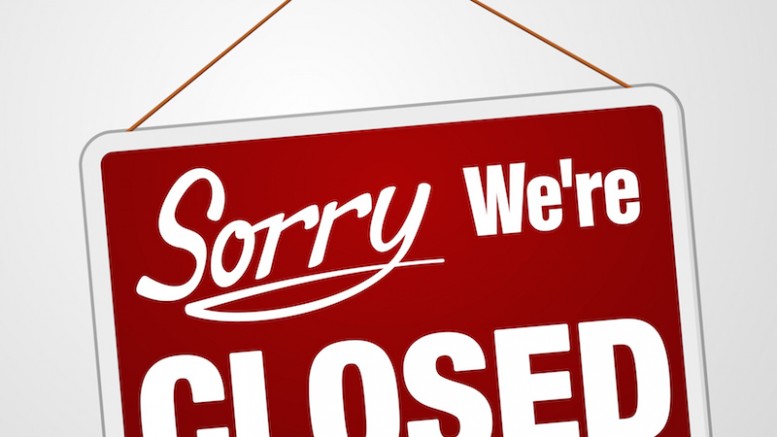 According to reports in Chinese local media, Gap Group's brand Old Navy will fully withdraw from the Chinese market on March 1, 2020 after nearly six years' operation and the brand will focus on development in North America in the future.

The brand already closed some stores due to the coronavirus outbreak and its official website and Tmall flagship store started clearing inventory from the beginning of 2020. It stopped sales on February 15 and its customer service for quality issues will last till March 1.

In September 2019, Old Navy opened its largest flagship store in Chinese mainland in Chongqing with an area of 2,000 square meters. Based on its plan, the brand would open more stores in mainland China in 2020. However, two months later, Gap Group announced that Old Navy would withdraw from the Chinese market and the brand would focus on the North American market to maximize benefits.

Old Navy is a low-price fast fashion brand launched by Gap Group in 1994. It formally entered the Chinese market in March 2014 and opened its first Chinese store in Nanjing West Road, Shanghai. In last summer, Old Navy closed its Nanjing West Road store. By November 2, 2019, Old Navy had 11 stores in mainland China, including six in Beijing, two in Chongqing, one in Wuhan, one in Guangzhou, and one in Shanghai.