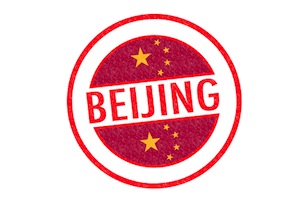 According to reports in Chinese local media, New York burger brand Shake Shack will formally open its first restaurant in Beijing on August 12, 2020.

Shake Shack entered the Chinese market in 2018 and its first Chinese store was opened in Shanghai. Based on its plan, the brand plans to continue to expand into Shenzhen in the future.

The new Shake Shack restaurant is located at TaiKoo Li Sanlitun which is a popular spot for young consumers. The restaurant is divided into two parts with an outdoor area in between, which is a design to echo the hutong culture of Beijing. The restaurant mainly provides burgers, milkshakes, ice cream, and craft beer and it also launched exclusive milkshake and ice cream for Beijing restaurant.

Shake Shack said that they had formulated a plan to expand the South China market and its first South China restaurant will be opened in Shenzhen. In addition, it plans to open at least 15 restaurants in South China before 2030 and its target cities include Shenzhen, Guangzhou, Fujian and Xiamen.