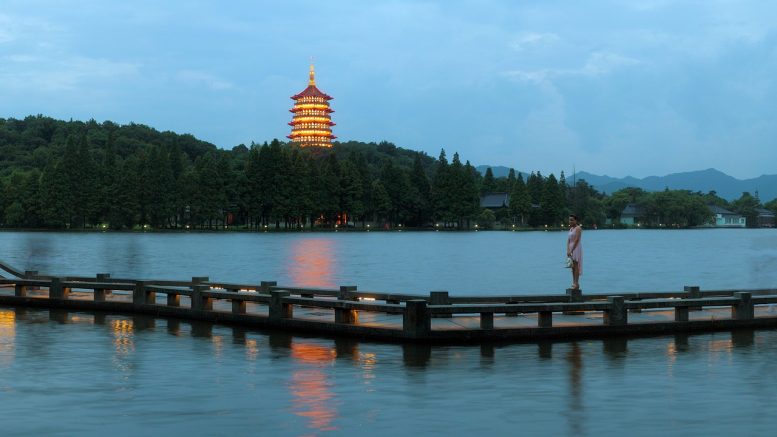 The brand previously launched its first flagship restaurant in mainland China in Shanghai on May 15, 2020. By July 2020, it had opened three restaurants in Shanghai and gained over 200,000 registered members.

Popeyes was established in 1972 and its representative products are the southern-style fried chicken and the popular fried chicken burger. So far, Popeyes has developed into one of the world's leading fried chicken fast food brands, with more than 3,300 restaurants in the United States and around the world.

Raphael Coelho, Popeyes China CEO, previously said in an interview that the key for foreign brands to quickly gain a foothold in the Chinese market and achieve profitability is to quickly reach scale. Successful brands will quickly enter a profitable period after crossing the threshold.