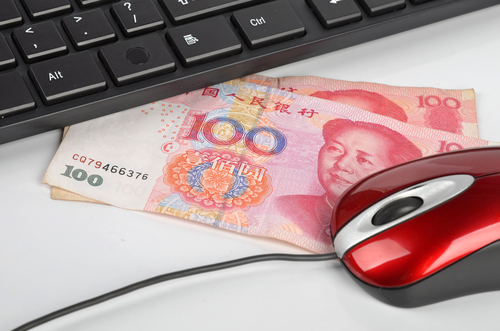 In August 2020, VIP.com announced that its CFO Yang Donghao, who has served the company for nine years, will leave office in November for personal reasons. It is said that Yang will join Perfect Diary as CFO and lead its IPO. However, the news has not yet been officially confirmed.

The new CFO Cui previously worked for Huami as CFO from August 2017 to September 2020. Before that, he was CFO of China Digital Video from August 2015 to April 2017.

Be the first to comment on "VIP.com Appointed New CFO"