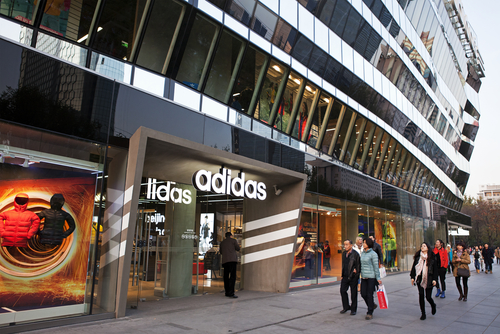 According to reports in Chinese local media, Colin Currie, managing director of Adidas Greater China, has announced his decision to resign, effective on November 1, 2020.

It is said that his successor has arrived in China, but the group has not released specific details. Public information shows that Currie joined Adidas in 2005 and began to take charge of Adidas Greater China business in 2011. He successfully led the growth of Asia Pacific into the largest, fastest growing and most profitable market for Adidas.

This is reportedly the fourth senior executive to leave the Adidas Group this year. In July, Adidas' global personnel president Karen Parkin resigned; and in August, its first global creative director Paul Gaudio and general manager of the Yeezy brand Jon Wexler also announced their departure.