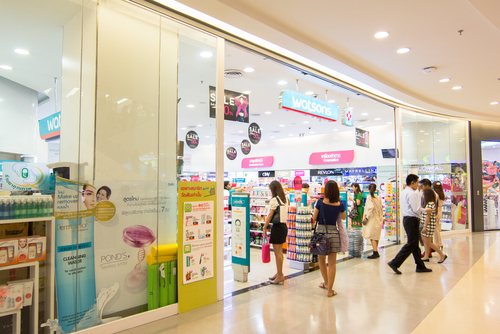 After 25 years of development in the Chinese market, Watsons has reportedly opened over 1,800 stores in mainland China and the company plans to increase the number to 2,200 by the end of 2014.

As Hutchison Whampoa's retailing flagship and major revenue contributor, Watsons has become one of the largest health and beauty product retail chains in China, with over 4,000 member products.

Luo Jingren, executive president of Watsons China, said that over the first 17 years of operations in mainland China, Watsons only had 250 stores; however, the following seven years saw a rapid store increase. From 2012 to date, the company opened nearly 700 outlets, which means the company launched one new store every two days. Luo said that by the end of 2014, Watsons is expected to have about 2,200 stores in mainland China.