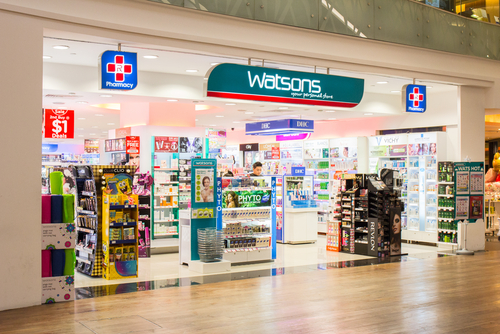 Watsons, the health and beauty retail chain under Hutchison Whampoa, announced that the company has reached an agreement with Dutch pharmacy chain Dirx to acquire the 50 existing pharmacies of the latter as well as opening five new ones.

This is reportedly Watsons' first major acquisition over the past ten years and it is considered a new move of Hutchison Whampoa Group to expand the health and beauty business in Europe. The transaction is subject to the approval of Dutch authorities and no financial detail was disclosed.

On the completion of the acquisition, those acquired pharmacies will be operated under the Kruidvat or Trekpleister brand owned by Watsons. Meanwhile, Dirx's 600 employees will be transferred to Watsons.

Watsons' last major acquisition was ten years ago. In 2005, the company acquired French perfume and cosmetics retailer Marionnaud for EUR534 million, which was about CNY3.845 billion. The acquisition helped Watsons add over 1,200 stores to its retail network, making it one of the largest health and beauty retails in the world.