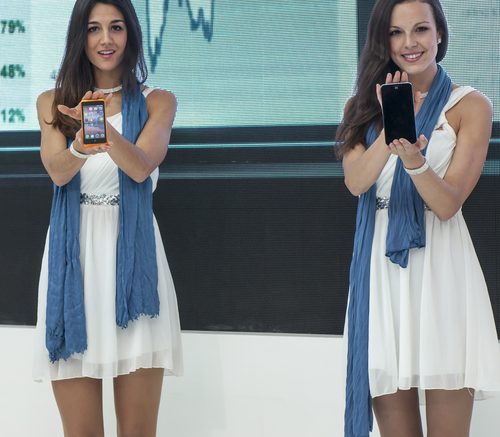 In 2016, ZTE Group increased its smartphone sales target from CNY56 million in 2015 to CNY70 million; meanwhile, the company is committed to opening new sales channels by building new stores. With this store expansion strategy, ZTE hopes to stimulate product sales.

Adam Zeng, chief executive officer of ZTE's terminal business unit, expressed his support of the building of the 23 new stores. Zeng said this move will not only increase ZTE's sales, but also can improve the awareness of ZTE brand in China and abroad. Compared with leading brands like Apple, Samsung and Huawei, ZTE still has a certain distance to go before consumers understand the brand, said Zeng. However, its development achievements over the past few years cannot be underestimated, he added.

Though ZTE is not a dominant brand in the smartphone market, it is definitely one of the popular brands supported by users and it has remarkable sales in the foreign market. In the U.S., ZTE smartphone reportedly ranks second by sales among prepaid cell phone brands.